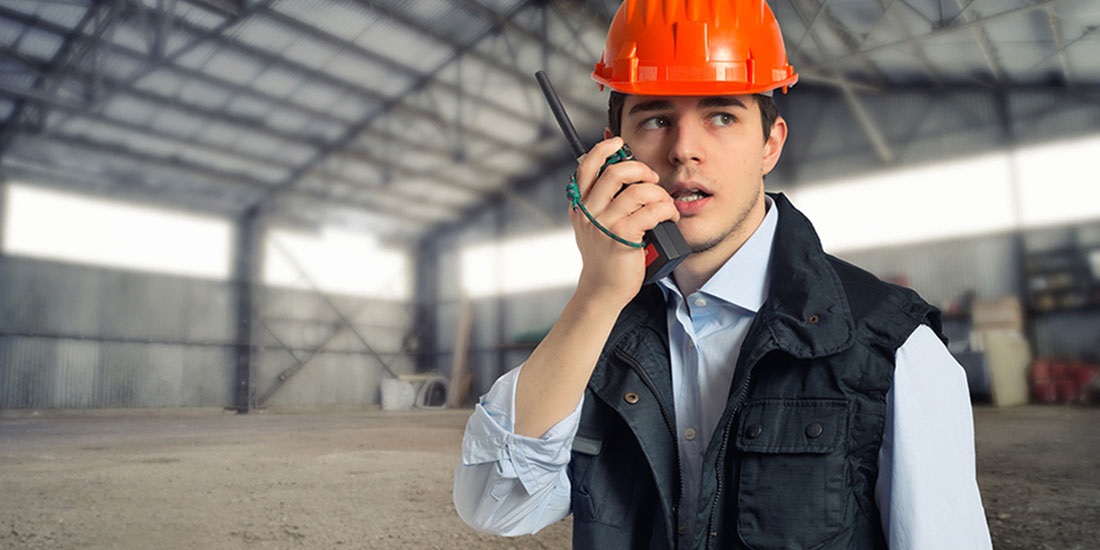 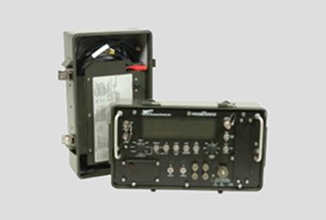 The T-47NC/NH is self-contained, comprising a built-in battery charger and all accessories neatly stored within the removable cover. An easy-to-understand front panel interface controlled by the use of toggle switches with an easy-to-read display makes operation easy with little or no training. The supplied directional antenna with an active LED and optical sight is used for both interrogator and transponder testing. The battery is installed and removable through the front panel. Utilise a KIR/KIT computer module or interchange it with a KIV-6 module which fits neatly in the provided bay.