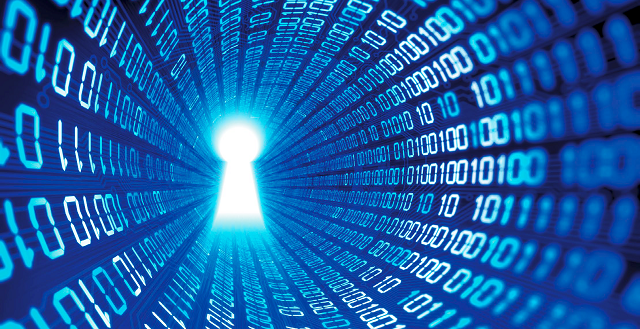 Aadhaar eKYC is a service offered by the Unique Identification Authority of India (UIDAI) to businesses and organisations. These organisations can validate the identity of individuals by verifying their personal details such as name and address against their biometric information held as part of the Aadhaar database.

KYC details are required to be submitted mandatorily to several departments of the Government, banks, telecom operators and financial entities. The electronic KYC or eKYC validates the identity of an individual using an Aadhaar-based biometric scan and/or OTP in a matter of seconds.