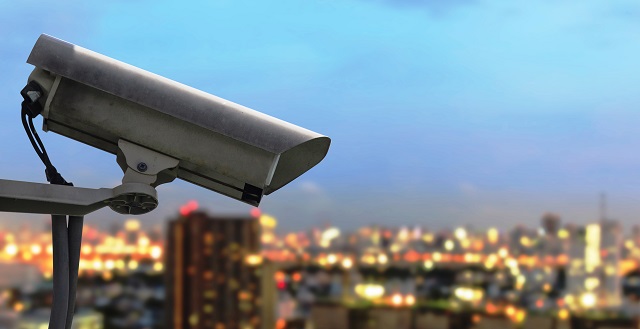 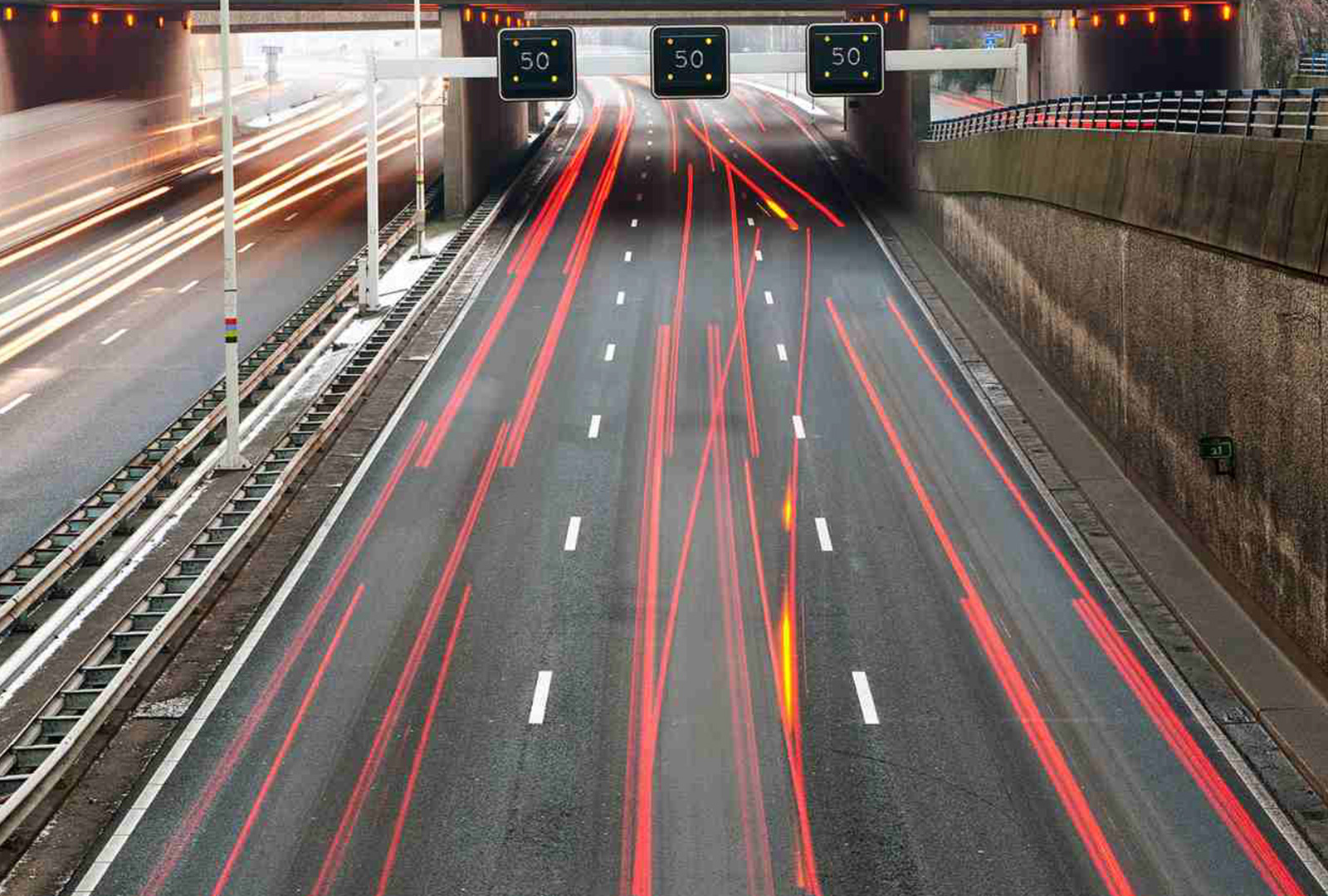 Blue Star E&E's Speed Enforcement System is a state-of-the-art video based speed violation detection system which determines the vehicular speed by calculating the time between two frames of the vehicle and captures the image of the number plate of the violating vehicle. This system does not use the conventional sensors like radars, inductive loop or laser for detecting the speed. It comes with a user friendly Graphical User interface (GUI) for seamless operation. The GUI provides images of the vehicle and the number plate, text conversion of number plate after OCR, and date, time and location of the offence.