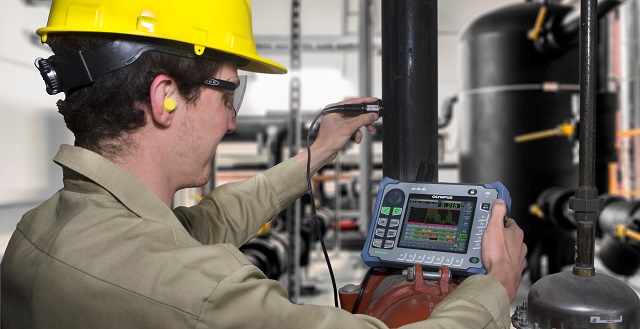 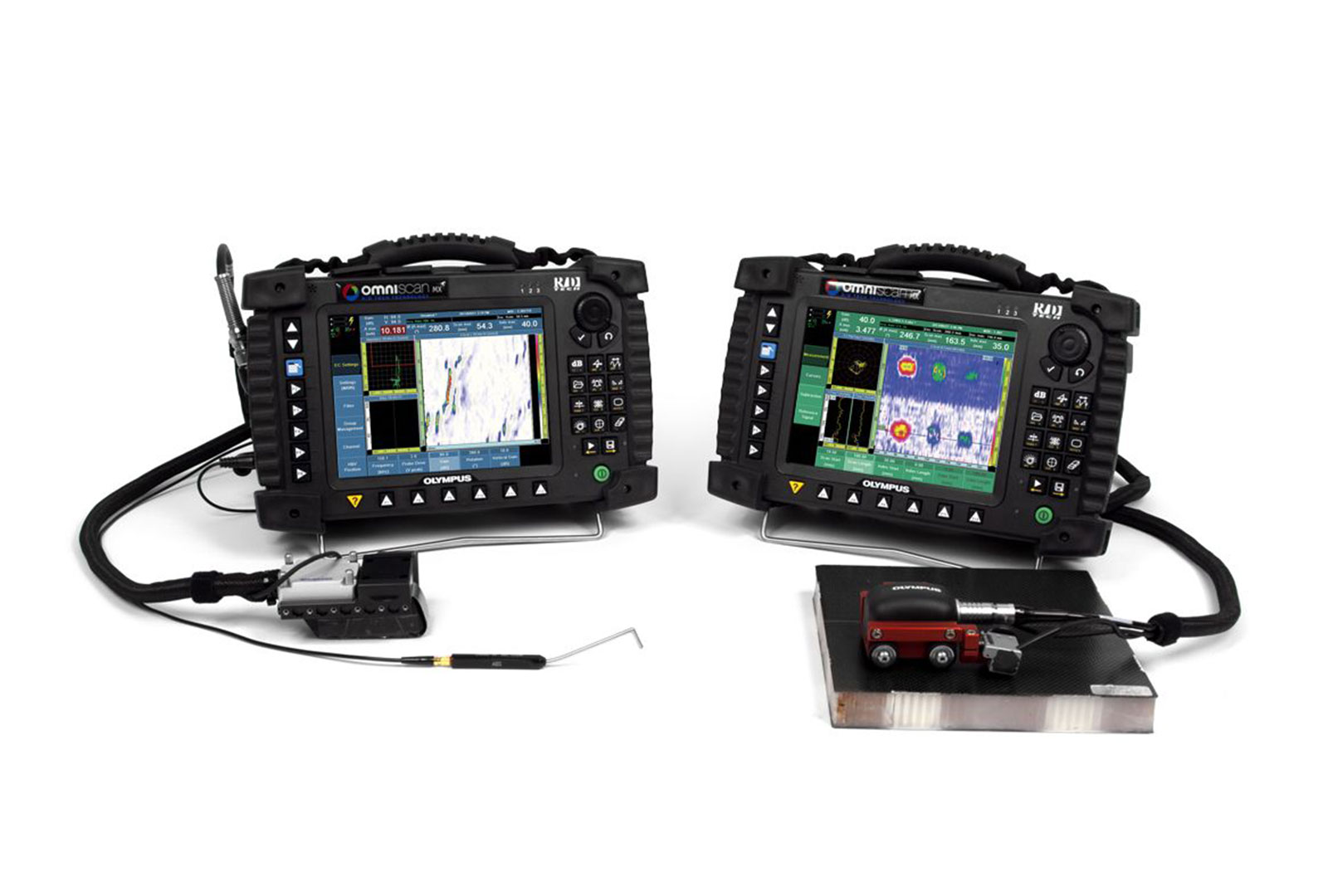 Eddy Current Array (ECA) is a useful technology which provides testers with the ability to drive and read electronically with the help of a group of eddy current sensors positioned side by side in the same probe assembly. Data acquisition is made possible through multiplexing, which makes sure to avoid mutual inductance between individual coils.

Similar to ECT, Eddy Current Array (ECA) is another ideal technology to achieve mass coverage, faster scanning and higher probability of detection in various industries. ECA technology incorporates several traditional bridges or reflection probe coils in order to achieve a much larger coverage in a single inspection pass. Along with that, every ECA probe is designed with high precision to maximise the probability of detection in the targeted range. OmniScanMX ECA allows you to use ECA probes for fast manual-inspection, offering a powerful, productive and colour based inspection.